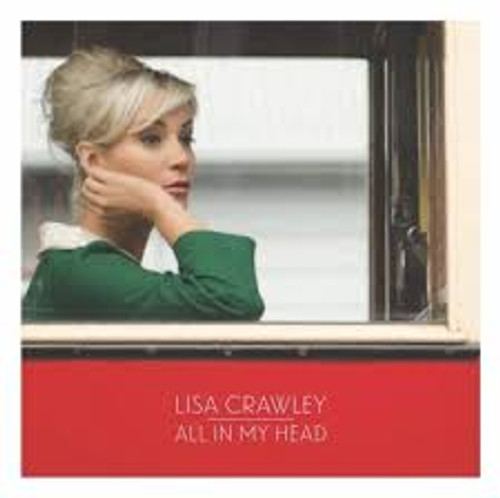 From curious stints in Japanese hotels, Chinese nightclubs, English pubs, a stint in Texas and a music video and series of performances in New York, Lisa has travelled the world getting by on a song, quite literally.

She has been hand picked to tour in New Zealand with artists as varied as Jools Holland, John Mayer and Paul Weller, scoring rave reviews wherever she pops up. Lisa has released two EP's and her debut full album titled Everything That I Have Seen was released in October 2011, which charted in New Zealand and featured single ‘Blind Eyes’ which was used for a Microsoft 8 television commercial, helping her gain fans in New Zealand and beyond.

She recorded the album on a farm at Revolver Studios out in Waiuku, New Zealand with producer Djeisan Suskov, the man behind ‘Cool Rainbows’, and has also produced Tiny Ruins, Artisan Guns, Kids of 88 and Ladi 6 to name a few.

Lisa is one of New Zealand’s son­gwriters to watch, already having won the international ‘Pacific Songwriting Competition’, the Variety Artists ‘Rising Star Award’ and has been a nominee two years in a row for the critically acclaimed Silver Scroll award.

Lisa tours with a four piece band when possible, and when not, her playful, clever, and heartfelt lyrics, the combination of a truly beautiful voice to match her unique musical talents (expect piano, guitar, clarinet, omnichord and more) enable her to play a great solo set!

Lisa Crawley ‎– Everything That I Have Seen - CD *NEW*

Of Monsters And Men ‎– My Head Is An Animal - CD *NEW*

Lisa Crawley ‎– Everything That I Have Seen - CD *NEW*