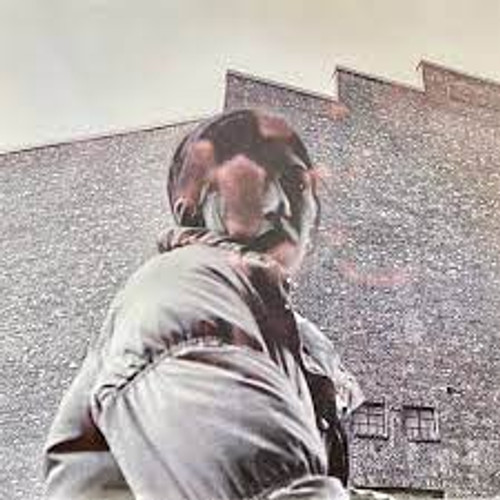 An artist of rare calibre, Aldous Harding does more than sing; she conjures a singular intensity. The artist has announced details of Warm Chris new studio album, the follow-up to 2019’s acclaimed Designer. Warm Chris will be released on the 25th of March via Flying Nun Records, and its first single ‘Lawn’ is available now, accompanied by visuals created by Aldous Harding and Martin Sagadin.

For Warm Chris, the Aotearoa New Zealand musician reunited with producer John Parish, continuing a professional partnership that began in 2017 and has forged pivotal bodies of work (2017’s Party and the aforementioned Designer). All ten tracks were recorded at Rockfield Studios in Wales, the album includes contributions from H. Hawkline, Seb Rochford, Gavin Fitzjohn, John and Hopey Parish and Jason Williamson (Sleaford Mods).

PRE-ORDERS RELEASE DATE 25 March 2022 (subject to change) Note: This is a pre-order item. Orders are scheduled to ship on the week of release but are not guaranteed to arrive on the release date. (Under Covid19 There Maybe Delays In New Release Arrivals)

Belle And Sebastian - A Bit Of Previous - LP *NEW*