Avalanche City - We Are For The Wild Places - CD *NEW* 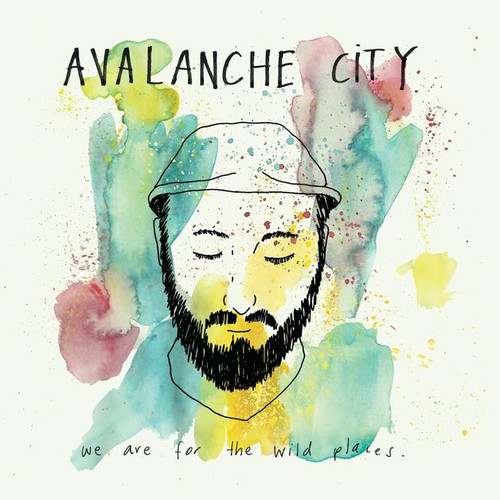 Avalanche City - We Are For The Wild Places - CD *NEW*

Hailing from Auckland, New Zealand, Avalanche City is the musical moniker of Dave Baxter, whose debut single Love, Love, Love was propelled into radio mainstay back in 2011. While he spent two years travelling the world off the back of the breakout single, Love, Love, Love was awarded Silver Scroll ‘Song of the Year’, and ‘Most Performed Work’ back home in New Zealand.

Following his breakout success, Baxter spent unhurried months in his home studio, a leafy backyard room affectionately named The Treehouse. He surrounded himself with a cadre of old instruments and invented the familiar, yet evolved songs that would become WE ARE FOR THE WILD PLACES.

After recording the album in his home studio, WE ARE FOR THE WILD PLACES also provided Baxter the opportunity to work with a childhood hero, former Death Cab For Cutie guitarist Chris Walla, who mixed the album. As the pair huddled in Walla’s bunker-like studio in Seattle, USA, WE ARE FOR THE WILD PLACES came alive, a fitting tribute to a happy accident half a decade ago, and a full-circle from the country to the city.

The man behind Avalanche City is ready for the next adventure.

DISC 1:
I Need You
Keep Finding A Way
Fault Lines
Inside Out
The Midnight / We Never Had Much
Wild Places I
Rabbit
Don’t Fall Asleep
Little Fire
Giving Me A Sign
Wild Places II

The Avalanches ‎– Since I Left You - CD *NEW*

Avalanche City ‎– We Are For The Wild Places - LP *NEW*