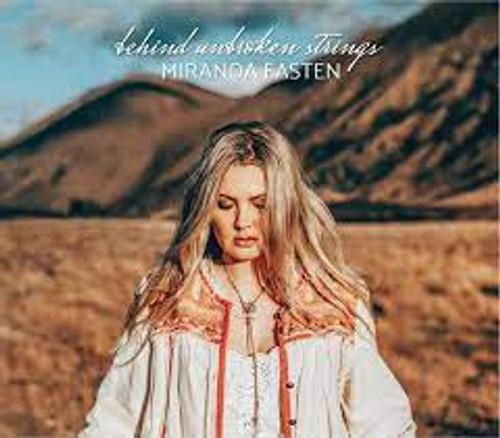 Miranda Easten is a country singer and songwriter from Christchurch, New Zealand.

She gained musical experience while working with Greg Johnson and was the executive producer for his album ‘Swing the Lantern’ and collaborated with him on Stars & Dreams & Stay, both released in 2017. She was also one half of the duo The Manuka Set with Deep Obsession’s Vanessa Kelly.

In 2020 she was a semi-finalist in the International Songwriting Competition ‘Unsigned Only’ (ISC).

In early 2021 she released ‘Country Boy’ which rose to number 25 on the Australian Chart. The music video has achieved success in America airing on the popular Country Music Network which reaches 40 million people. Nashville Country Television and networks CMC, CMT, MTV, Heartland, as well as closed circuit television on cruise liners, casinos and hotels.

In 2021 Miranda became the host of ‘Plains Country’, a weekly live radio show on Plains FM.

Miranda is currently working on her second album.

Miranda Lambert - The Weight Of These Wings - 3LP *NEW*

Behind Crimson Eyes ‎– A Revelation For Despair - CD *NEW*