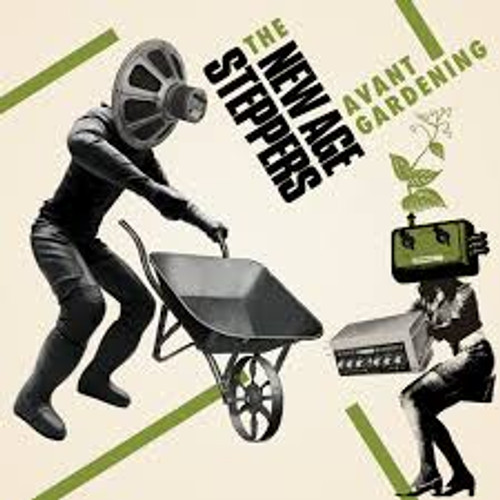 On-U Sound add another treat to their expansive discography reissue campaign of the band who kicked off the label in the first place. Avant Gardening collects the outtakes and rarities of inimitable post-punk dub reggae crossover legends New Age Steppers, and throughout its runtime, you can almost feel the shape of genres morphing into a synchronous whole. Avant Gardening shows that the remarkable post-punk dub reggae of New Age Steppers knew no bounds.

An essential set for collectors of post-punk, dub and other outernational sounds.