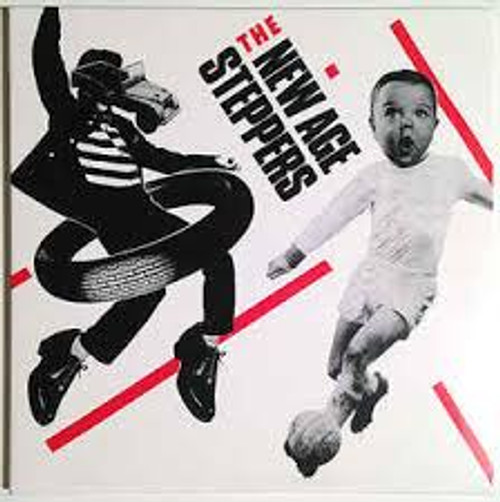 Few groups embody the explosive culture clash between punk and reggae better than New Age Steppers and few releases stand as an example of the musical amalgam’s potential quite like their debut album.

The New Age Steppers is most striking as a deeply strange record — and purposefully so. Its impression is that this conglomeration of musicians were gunning for something unknowable; nothing less than the future of music — bringing to mind a version of Can fronted by Lee “Scratch” Perry.