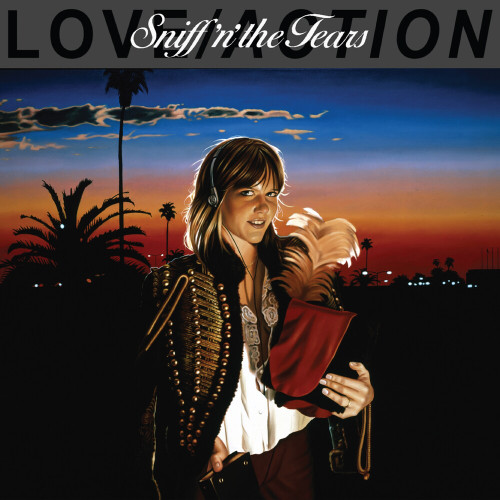 The third Sniff 'n' the Tears album from 1981 had Paul Roberts leading a largely new band of musicians and Mike Howlett at the helm producing. This new digipak edition is completely remixed by Paul to remove some of the 80s patina and expose the rawer more immediate sound of the original performances. The songs can now breathe a little easier and gain in strength as presented here. That splashy drum sound, beloved in the 80s, is now replaced by a more robust rhythm altogether and the guitars bite like they should. A much tougher record is here for all to hear. There are three bonus tracks, two of which have appeared before on compilation, but 'Say What You Mean' makes it's debut here in any form. A very successful and welcome reappraisal that should garner more attention for a record that was lost in the sound of it's time.