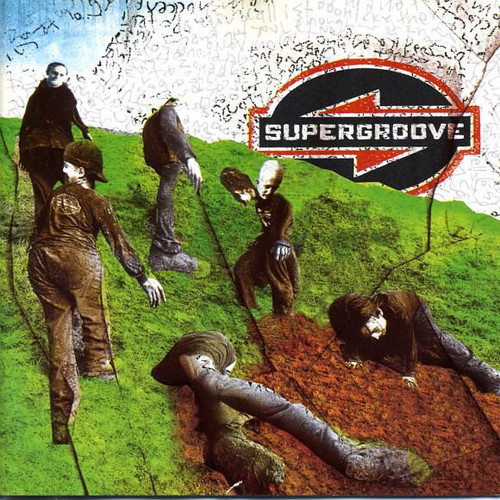 Supergroove released their highly anticipated debut album ‘Traction’, in 1994. Shipping Platinum it debuted at #1 on the National Album Charts, holding on to the top spot for over a month. It remained in the Top 15 for over 3 months and has now sold over 5 times platinum.

The New Zealand success saw Traction released internationally, with the band touring globally to promote it.

Topping off an amazing year Supergroove went on to win “Album Of The Year” and “Band Of The Year” at the 1995 New Zealand Music Awards.

Track Listing:
SIDE A:
Scorpio Girls
Your White Shirt
Gotta Know Remix
Bugs & Critters
Don't Look Down
SIDE B:
Sitting Inside My Head
Can't Get Enough
For Whatever Reason
You Freak Me
Only The Rain