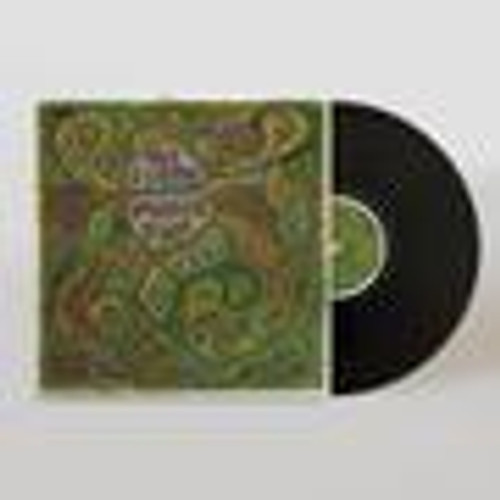 Originally released in 2009, The Clean's - Mister Pop is being reissued again on vinyl, including an exclusive NZ only Opaque Green vinyl version. Limited to 300

In 1978, The Clean were the seeds of New Zealand punk. In the years since, they have carved out a big sandbox for everyone to play in, and their influence resonates not only in NZ but around the world. A group that thrives when free of expectations, The Clean’s Robert Scott, Hamish Kilgour, and David Kilgour are, as Tape Op described, “a casually wonderful band.”

David Kilgour on Mister Pop:
Mister Pop began in Brooklyn, NY, at Gary Olson’s Marlborough Farms studio and was completed in the basement hall of First Church Dunedin. There is more synthesizer on this album than the others, mainly an old Juno synth. I do remember having a bath in Brooklyn while Robert was downstairs singing and writing. I thought he was singing “he’s a factory man,” so I dried off and went down and wrote “Factory Man” while thinking heavily of The Kinks. Rainy and Geva from Haunted Love did some great work on backing vocals for “Loog” and “Dreamlife.” And old friend and longtime Clean collaborator Alan Starrett makes an appearance on “Moonjumper.”

Robert Scott on Mister Pop:
I remember thinking at the start of the NY sessions with Gary Olson, “Is this the start of a new album?” We were coming up with quite a bit of new stuff, and of course, Gary is great to work with. We carried on at Burlington St in Dunedin with (engineer and Heavy 8) Tex Houston at the controls, good fun from what I remember, lots of mucking around with keyboards and synths. We were going for that Krautrock groove and we sure got it on “Tensile,” one of my faves along with the pure pop of “Dreamlife.” “Loog” was a fun song to put together. “Asleep in the Tunnel” is written about being stuck in traffic in a tunnel under the Hudson River in NY.”