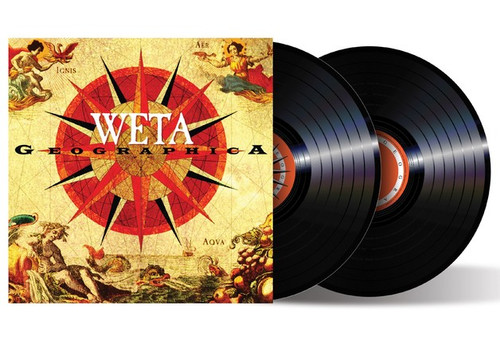 The album has been newly remastered by Steve James and is being released on vinyl for the very first time to celebrate the 20th anniversary of the album.

Track Listing:
SIDE A:
Let It Go
Calling On
Geographica
SIDE B:
If I Will I Can
Sweet Surrender
Conversations
SIDE C:
Snapshot
Hole
Sleep
SIDE D:
Got The Ju
Missed Again