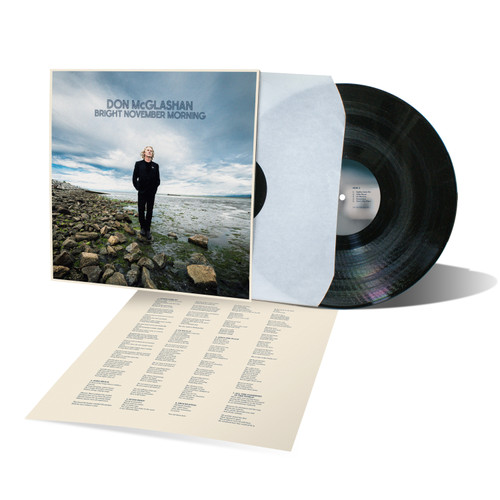 The album has all the usual brilliant McGlashan touches – from the detail-perfect narratives of local life to the beautiful melodies with detours into something noisier, and on to those infectious choruses.